In 2017 Transatlantic Future Leaders Forum organized the second edition of the summer internship program in both the United States Congress and the Parliament of the United Kingdom.

Additionally, our Interns had several opportunities to participate in various events and engage in conversation with some incredible people, among others:

·        discuss matters of great importance to Poland and respond to the Ambassador’s questions on i.e. NATO, Eurozone, and Brexit during a special meeting with the Ambassador of Poland to the US – Prof. Piotr Wilczek, the Honorary Patron of TFLF

·        participate in the opening ceremony of the exhibition ‘Anders Army – Trail of Hope’ at the US Congress the interns met with Anna Maria Anders, daughter of gen. Władysław Anders and colonel Lipinski.

·        meet the US diplomats working at the Polish Desk In the U.S. Department of State where the interns had a chance to discuss the US-Poland bilateral relations.

·        discuss the challenges in EU-US relations Helena Bogusławska, Michał Safianik, and Agnieszka Jamula from the Delegation of the European Union in the United States

·        learn about the important role that The Kosciuszko Foundation has played for many generations of Polish Americans during a meeting with directors of the Foundation, Marek Skulimowski and Basia Bernhardt

·         get more critical insights about the crisis in Ukraine, Poland’s role in Europe, as well as about the consequences of Brexit from Radek Sikorski, the Former Marshal of the Sejm and the Minister of Foreign Affairs of Poland,

·         meet Mirosław Panek, Director and one of the few Poles working at the International Monetary Fund. The Interns learnt about the structure and role of IMF in international affairs as well as Mr Panek’s career from a Doctor of Astrophysics to a Director of one of the most important global financial institutions. 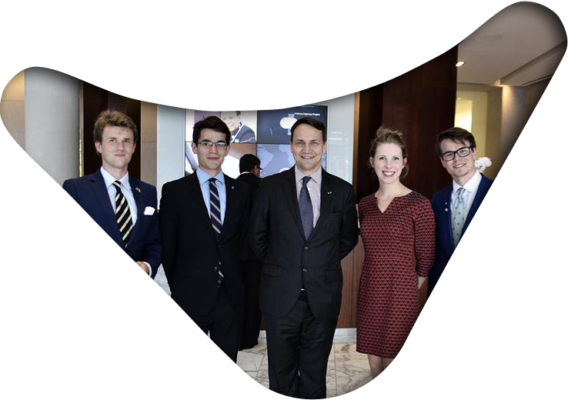 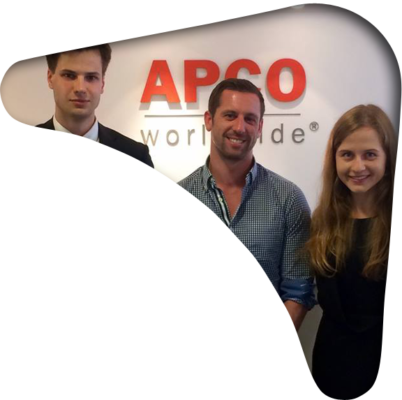 As the second edition of the program ended, the Organizers are sure that it was a unique experience, which was being emphasized by all of the alumni in their post-internship reporst and interviews.

Finally, it is the end of the second edition, but just the beginning of the interns involvement, as the Transatlantic Future Leaders Forum aims to create a platform of communication and future cooperation for our alumni, which will be developed further in 2018.

The Transatlantic Future Leaders Forum (TFLF) is an internship platform enabling the brightest Polish students to serve as interns in the offices of top lawmakers in Washington and London.

Any cookies that may not be particularly necessary for the website to function and is used specifically to collect user personal data via analytics, ads, other embedded contents are termed as non-necessary cookies. It is mandatory to procure user consent prior to running these cookies on your website.